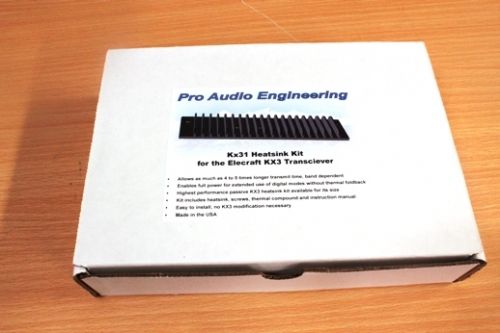 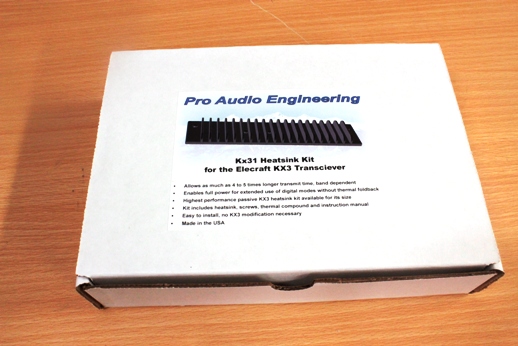 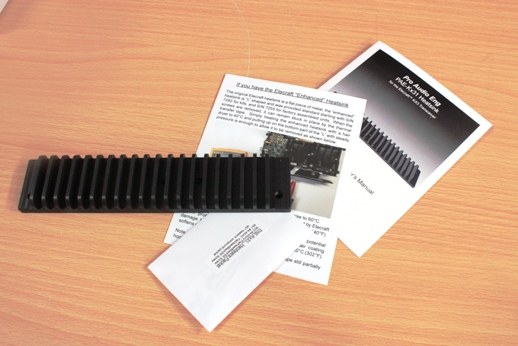 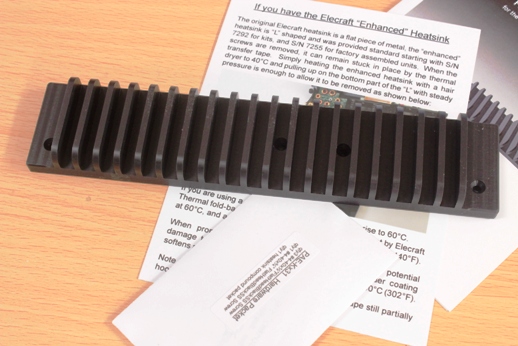 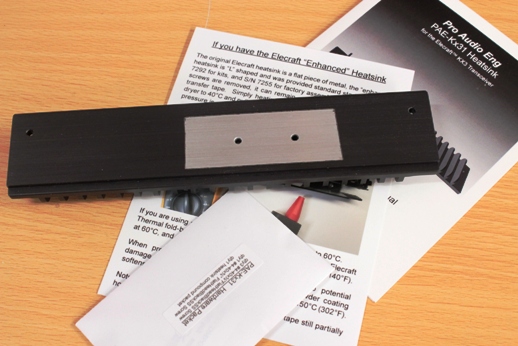 There are less expensive heatsinks available, but buying them is like buying a half-price ticket that only gets you half way to your destination!  The PAE-Kx31 gives the Elecraft™ KX3 up to 400% longer key-down transmit time than stock (band dependent) when cooled by natural convection. Hundreds of happy KX3 owners who have installed the best-performing and best-selling Kx31 now enjoy the extended transmit time at full power desired on digital modes. The Kx31 is a billet-aluminum piece black-anodized to match and compliment the appearance of the rig. It is designed for the majority of operators and will allow for greatly extended transmit time in any digital mode or band at full output. It incorporates several features not found on competing heatsinks: